What is Inflammatory Bowel Disease?

Inflammatory bowel diseases (IBD) affect approximately 1 in 200 people in the UK. There are two main types of IBD: Crohn’s disease and Ulcerative colitis. 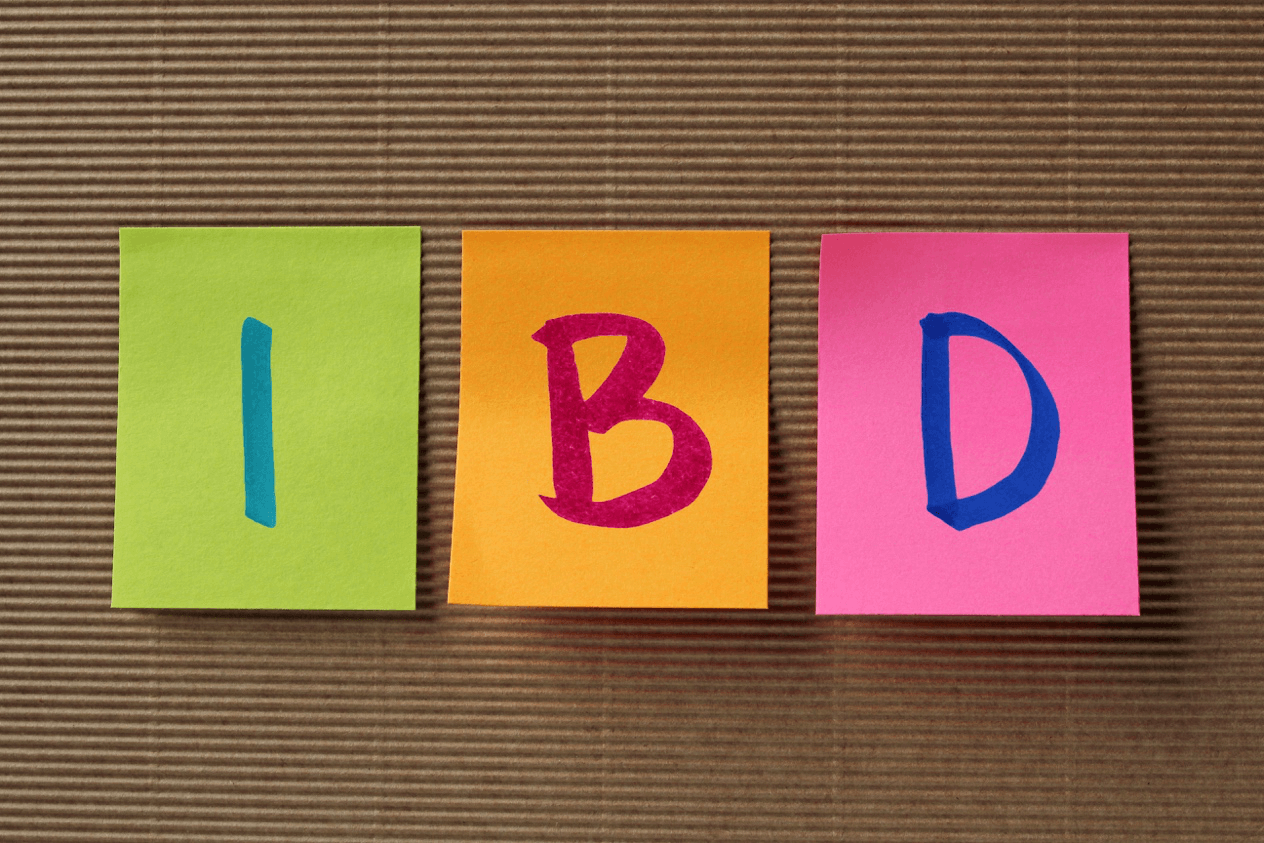 Crohn’s disease is characterized by inflammation in the gastrointestinal tract and can affect any part including the colon and small bowel. In some cases, the inflammation can penetrate through the bowel wall (such as a fistula) or causes narrowing (stricturing), both of which suggest a more progressive disease course. There is a high risk for surgery during the course of the disease, although the aim of treatment is to remove or reduce the need for surgery where possible.

Ulcerative colitis is characterized by inflammation in the colon (large bowel) and can affect varying extents of the colon. In most people the disease is relatively mild to moderate but in some cases, the inflammation can be quite severe with patients suffering from severe frequent bloody diarrhoea.

IBD symptoms can be quite variable with the commonest being diarrhoea and rectal bleeding. Other symptoms include: 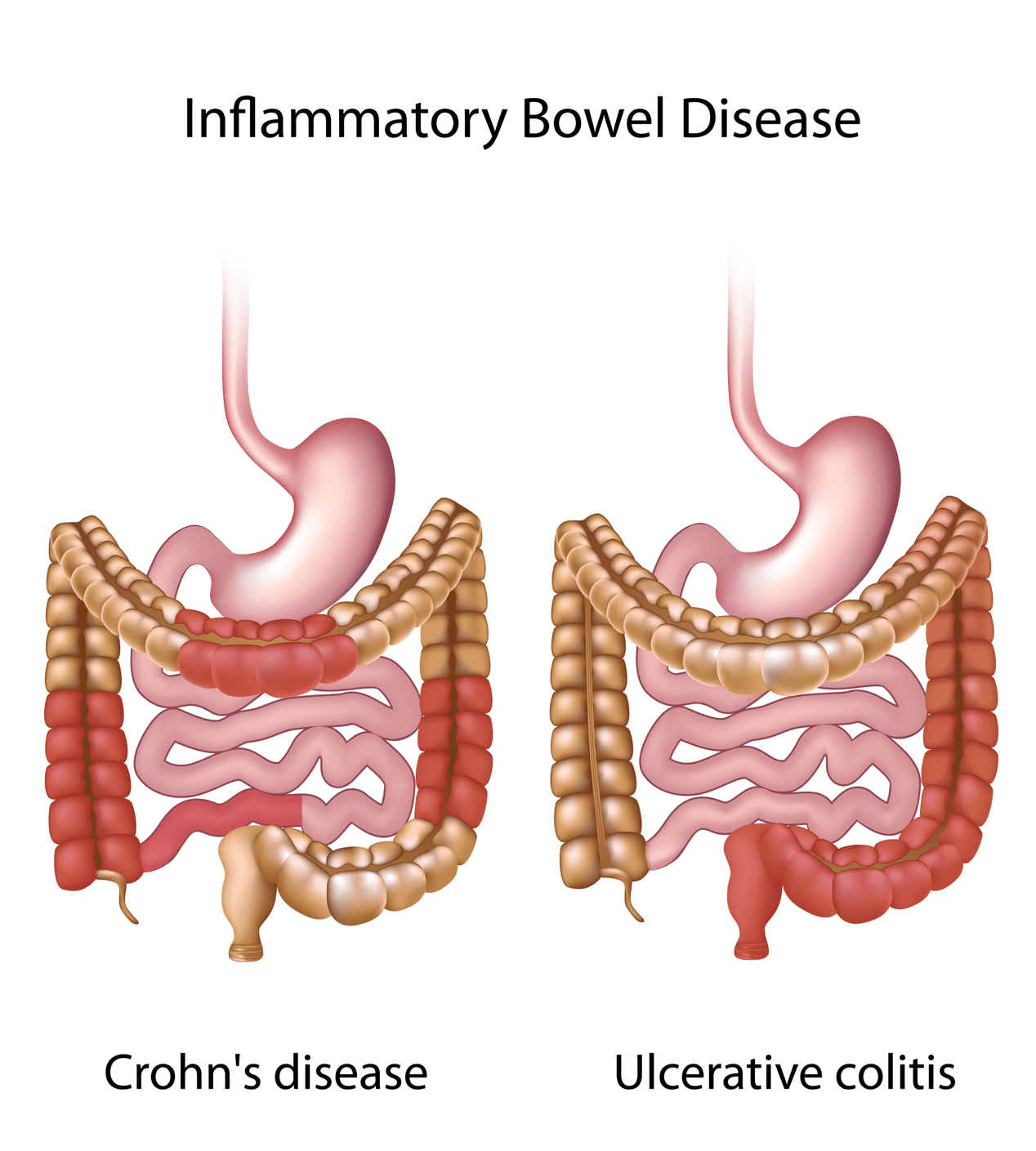 The cause of IBD remains unknown but is likely to be a complex interaction between an environmental factor (possibly such as a microbe in the bowel) triggering an abnormal immune inflammatory response in people with a genetic risk.

Investigations for IBD include: 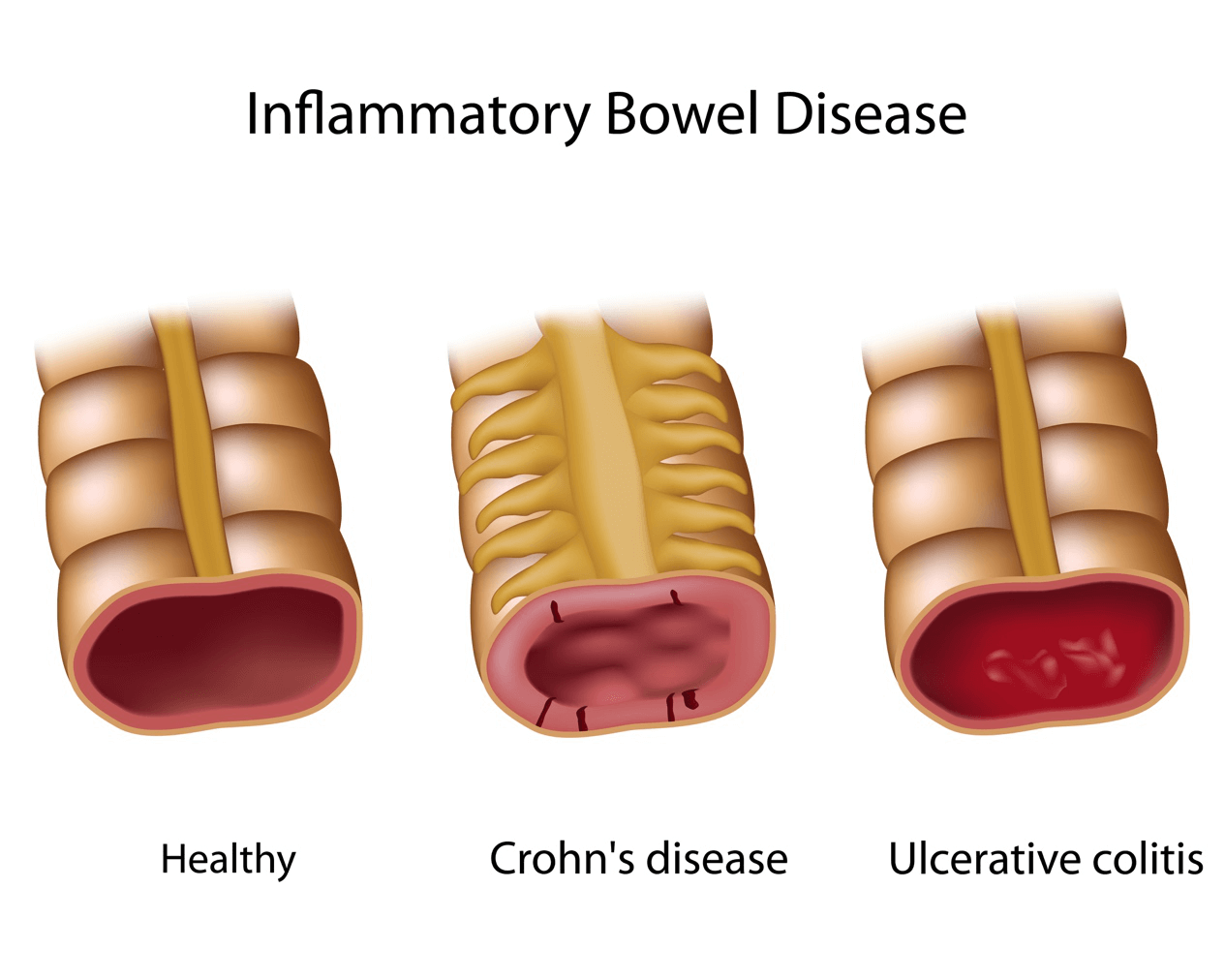 If you are concerned about IBD or have a family history, you can book a consultation with Dr Goel to discuss investigation and treatment options best suited to you.